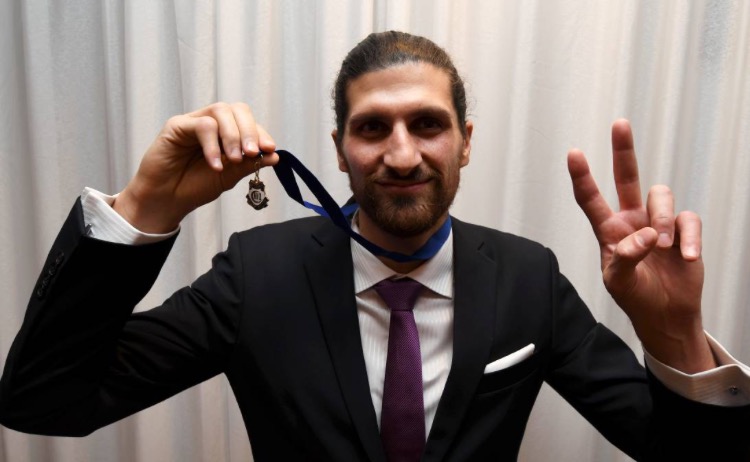 What an fantastic night for the club at the Central Highlands Best & Fairest.

Dave Benson took out his second Geoff Taylor medal – It is an awesome achievement to win it once, let alone going back to back – you are our newest club legend Dave!!!

Congratulations – We are so very proud of you all!!! 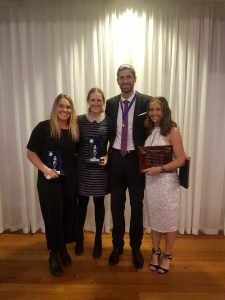