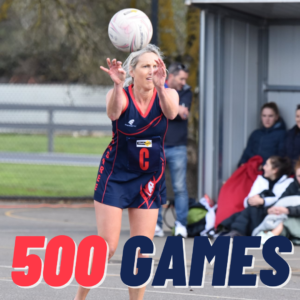 July 15, 2021
A massive congratulations to Amanda Clarke, who this weekend will play in her 500th, yes 500th! Game of netball for Bungaree!
Amanda has played in 35 different seasons, and the list of achievements in those seasons is unbelievable, included in them is 21 club best & fairest, 6 league best & fairest, many premierships and remarkably she has never missed a finals series in that time.
This cements Amanda’s place as the netball games record holder at Bungaree, along side her dad, Jimmy O’Keefe, who holds the football games record.
Good luck on the weekend, hopefully another win is in order!

A massive congratulations to Amanda Clarke, who this weekend will play in her 500th, yes 500th! Game of netball for Bungaree! Amanda has played in 35 different seasons, and the… 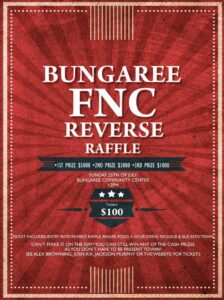 The Bungaree FNC reverse raffle is happening again this year, taking place on Sunday the 25th of July, the day after our Round 14 clash with Skipton. Our prizes have… 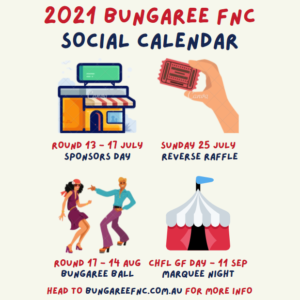 We’re back at Bungaree tomorrow as we resume our senior competitions for 2021, make sure you get out to the club to cheer on all of our teams! Please make… 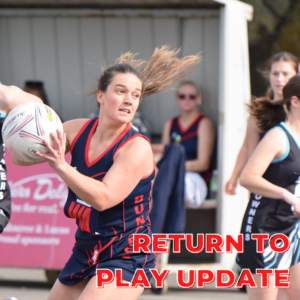 Good news this week as we have been given the green light to resume all football & netball, across all grades from this weekend onwards. Crowds will be capped at… 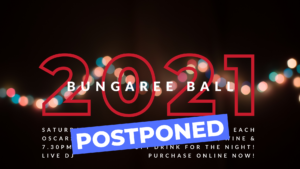 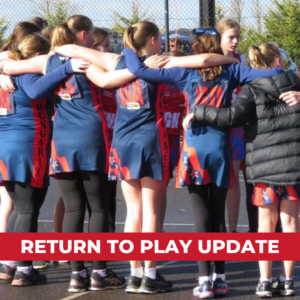 Hi All, please see the below correspondence from the CHFL in relation to this weekends matches, all adult matches unfortunately are not able to go ahead. “The CHFL Board of… 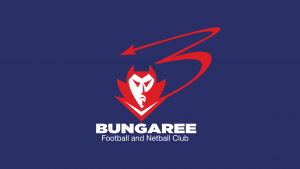 In line with the recently announced 7-day Victoria wide lockdown, this weekend’s Round 7 matches against Creswick have been postponed. The CHFL have advised that all matches scheduled for this…

It will be a special day for the club this weekend when we host Creswick for Indigenous Round, for the first time the senior teams will be wearing specially designed… 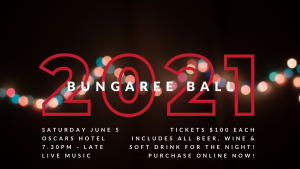 Bungaree’s biggest night is back!! After 2019’s success, this years ball will once again be taking place at Oscars Hotel, right in the middle of Ballarat on Doveton Street! It… 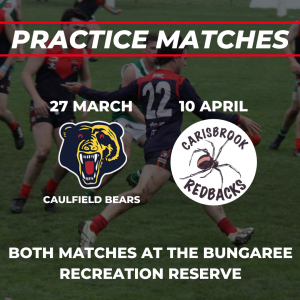 Senior footy makes its return to Bungaree this weekend with the two sides taking on the Caulfield Bears on Saturday. The seniors will be kicking off at 1pm, with the…