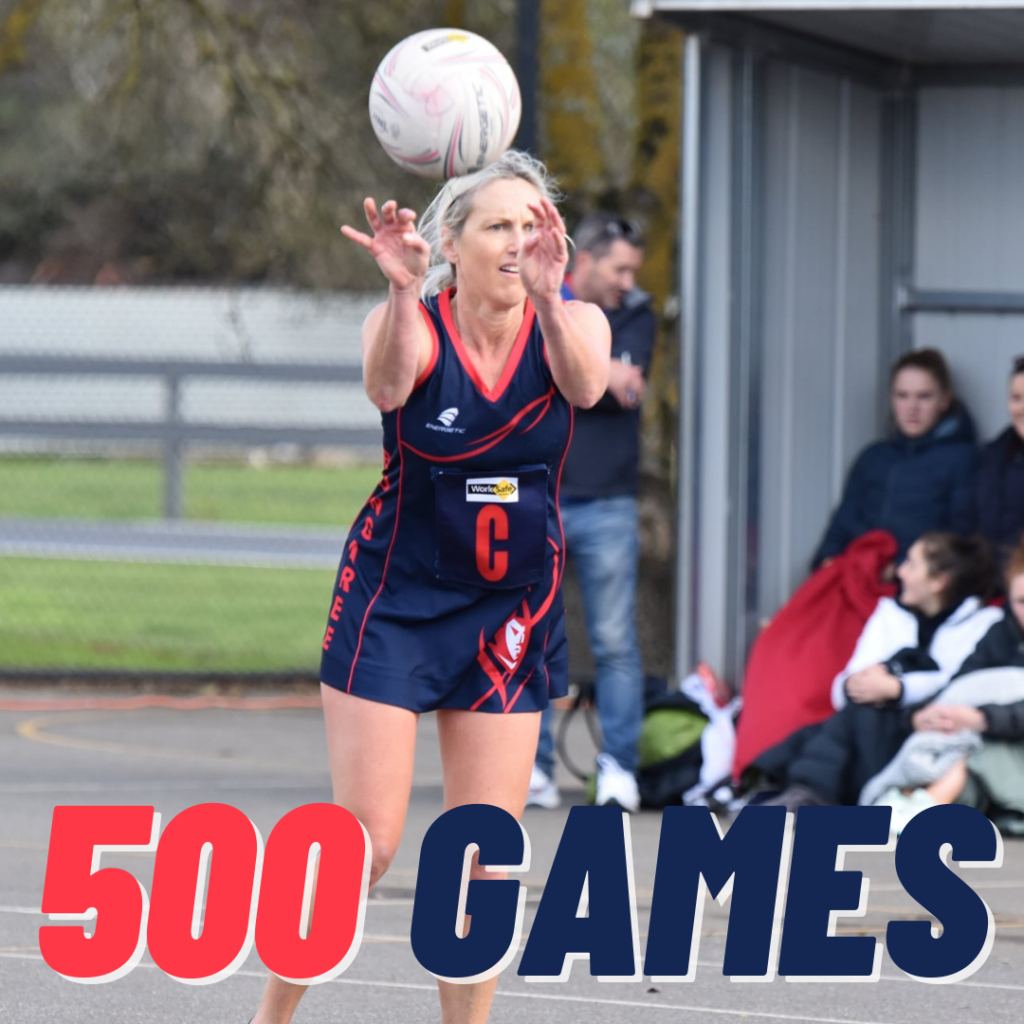 A massive congratulations to Amanda Clarke, who this weekend will play in her 500th, yes 500th! Game of netball for Bungaree!
Amanda has played in 35 different seasons, and the list of achievements in those seasons is unbelievable, included in them is 21 club best & fairest, 6 league best & fairest, many premierships and remarkably she has never missed a finals series in that time.
This cements Amanda’s place as the netball games record holder at Bungaree, along side her dad, Jimmy O’Keefe, who holds the football games record.
Good luck on the weekend, hopefully another win is in order!
Posted in Uncategorized
← REVERSE RAFFLE 2021First Social Event for 2022! →
×
Scroll To Top