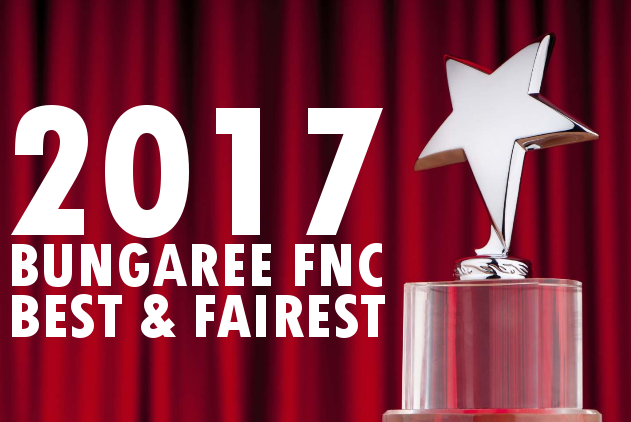 On Friday we hosted our 2017 Senior Best & Fairest Awards. In the netball Molly Binks won the C Grade B&F ahead of Ebony Pearson who finished closely in second. The B Grade award went to Amanda Clarke who raced home to beat Olivia Browning & Sophie Wade who tied for runners up. The Barb O’Dwyer Medal for A Grade B&F went to Emma Hills whose spectacular season was good enough to edge out Kathryn O’Dwyer. Also a big congratulations to Jane & Billy Hodge who won the Kathryn Gray Award for their outstanding work for the netball club in 2017.

On the football side of things the reserves best player was Justin Dummett who finished the season strongly to overcome Chris Robertson who finished in second place. Matthew MacDonald won the leading goal kicking, Sam Hammond took out the Most Improved for the second year in a row, Dalton Murphy was the choice for the coaches award and Daniel Mahar was judged the most determined for the 2017 season, well done to you all!

In the seniors the McGuane Medal was won by Dave Benson for the second year in a row, Daves amazing season saw him never really challenged on the leader board, with Matthew Sheridan finishing as the runner up. Joel Mirtchin was the leading goal kicker for the year in his first season for the demons, while Jack Oostendorp was deemed the best defender in only his second season. The award for most improved went to Steven Ryan who showed just how good he could be throughout the season. The newly titled Jim O’Keefe MVP award was unveiled to the crowd, with the recipient Jackson Murphy being voted by his peers as the player who has best shown the values and behaviours set by the group throughout the season.

The presidents award for 2017 went to Michael Phyland for his work he puts in behind the scenes, and the best clubman award went to the one and only Simon Prendergast for the massive workload he does for the club not only on gameday but also all year round. Well done fellas!

There were two Life Members inducted on Friday with the recipients being Jack Steenhuis and Troy Beaston. These two gentlemen do enormous amounts of work around the club and we truly are forever thankful for it all, congratulations on your deserved recognition! 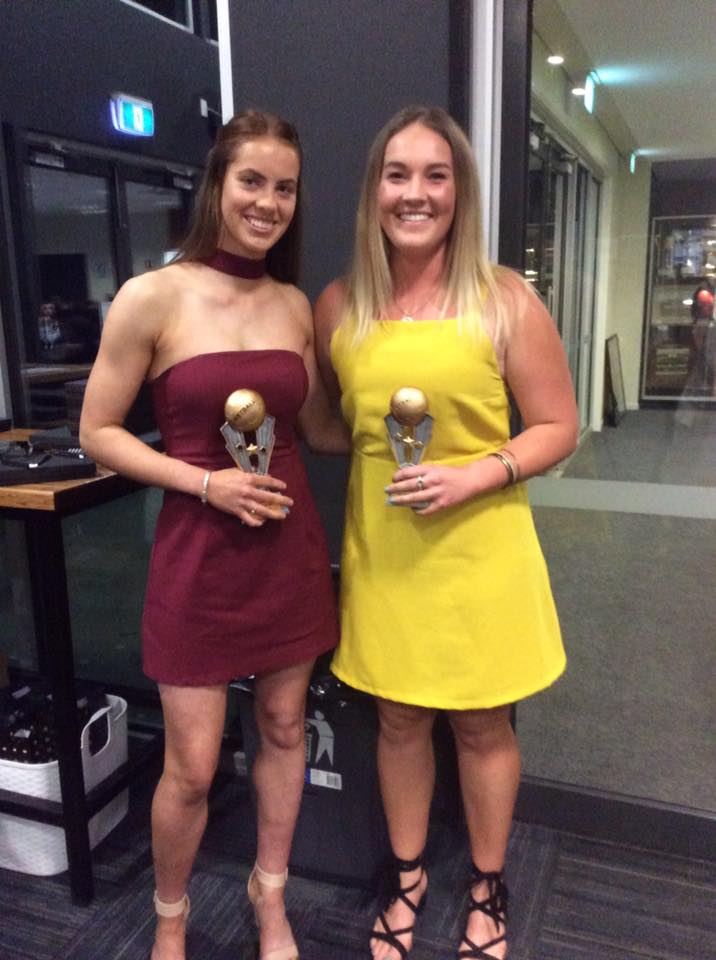 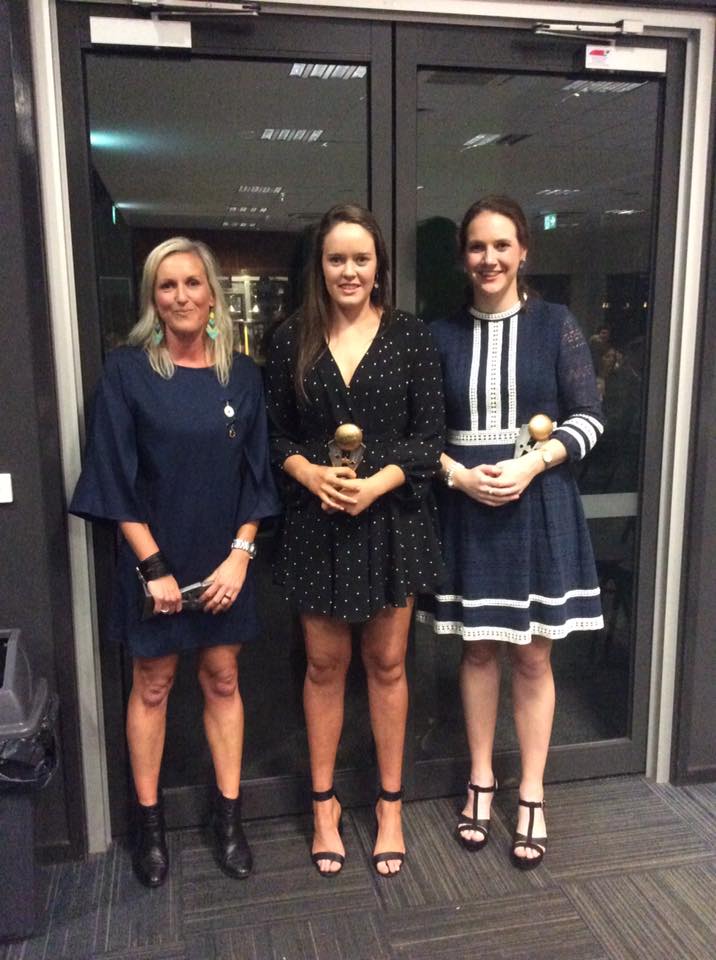 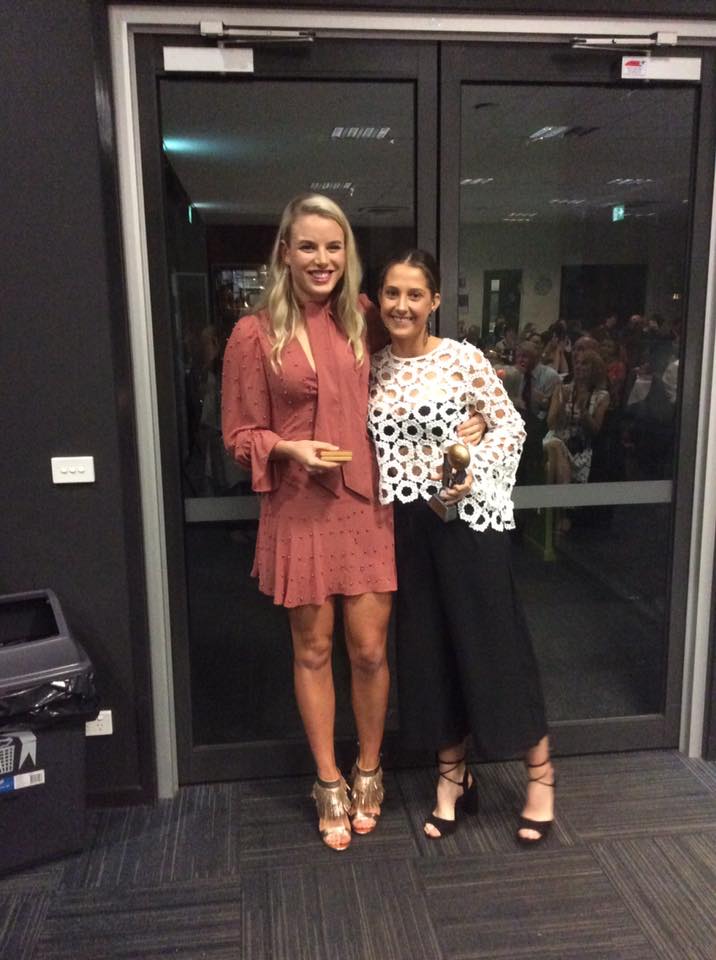 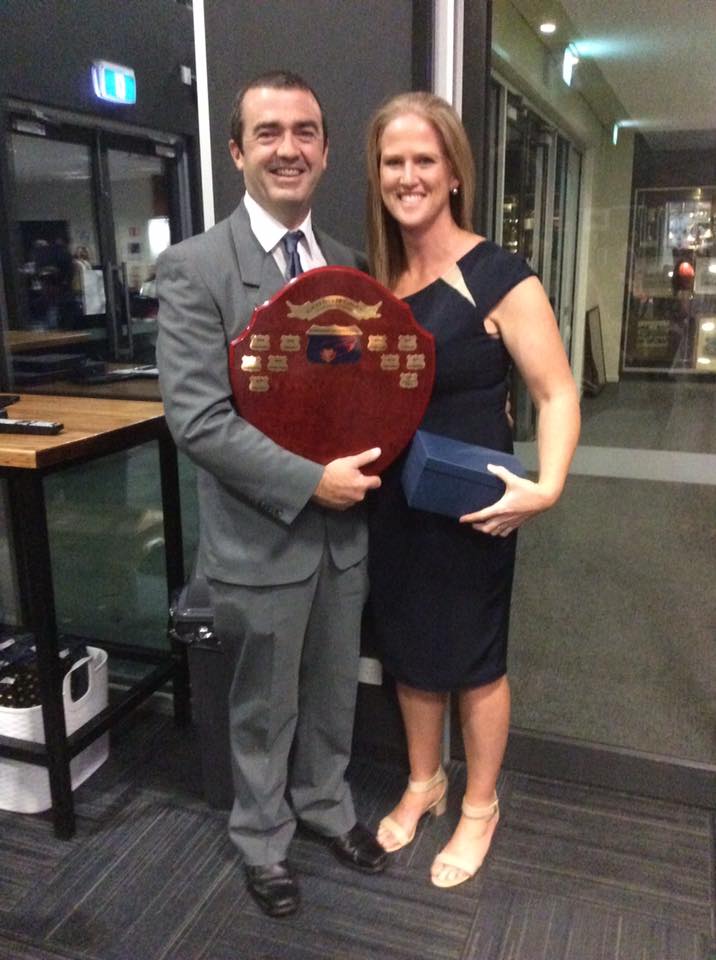 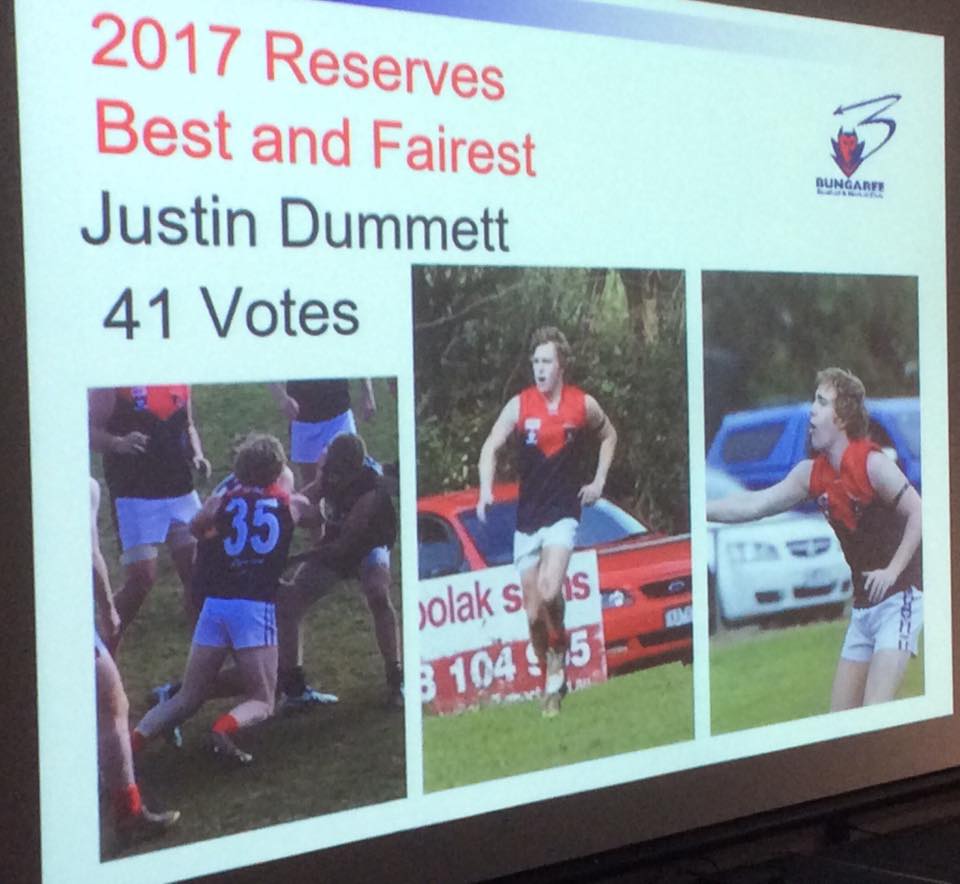 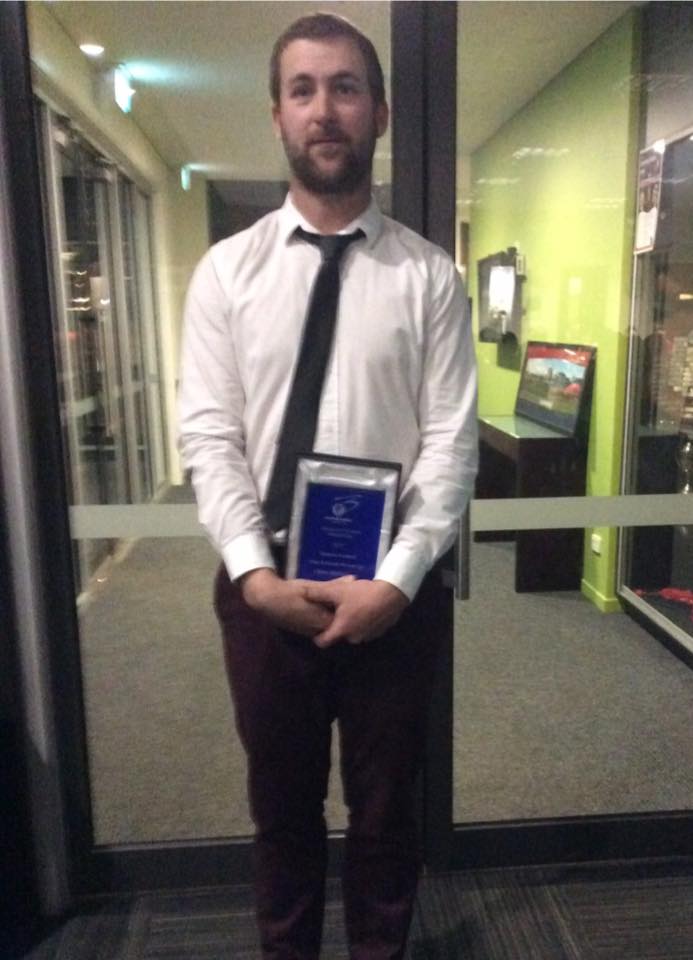 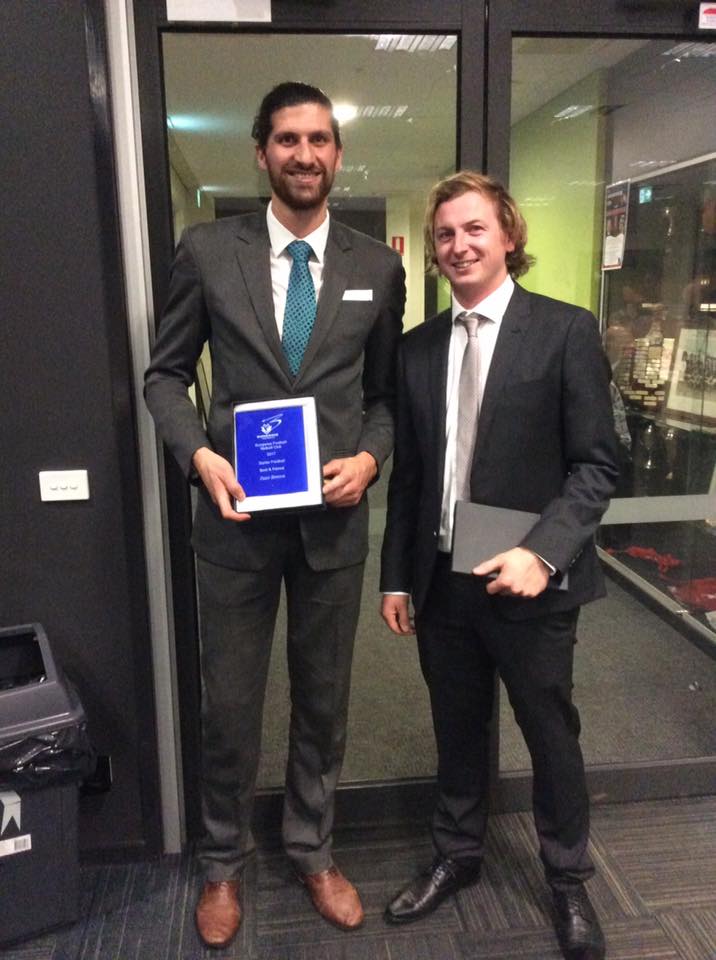 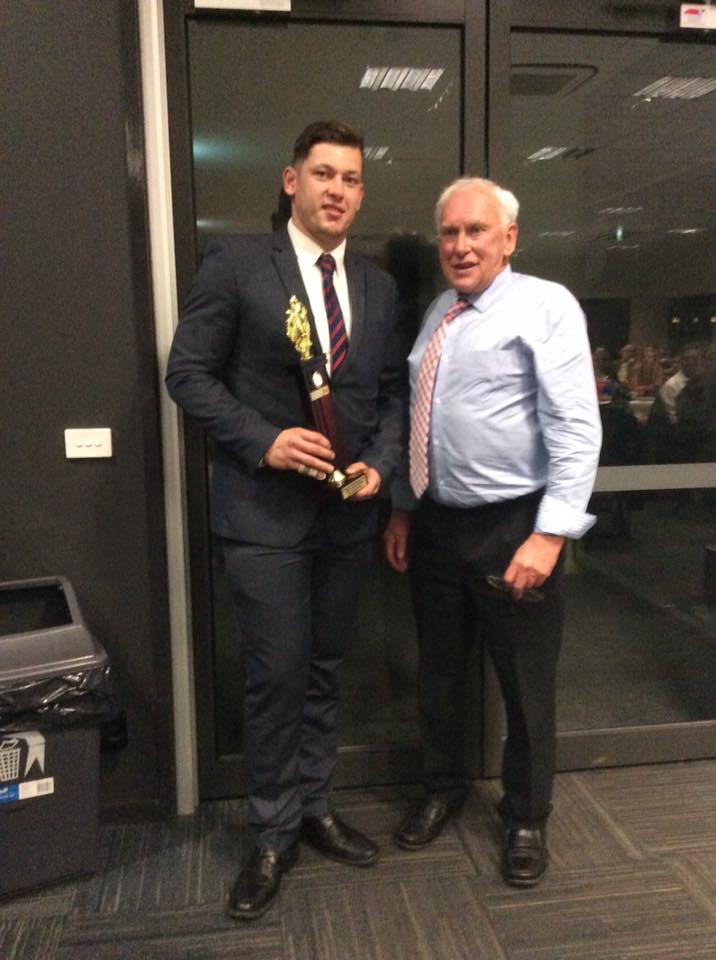 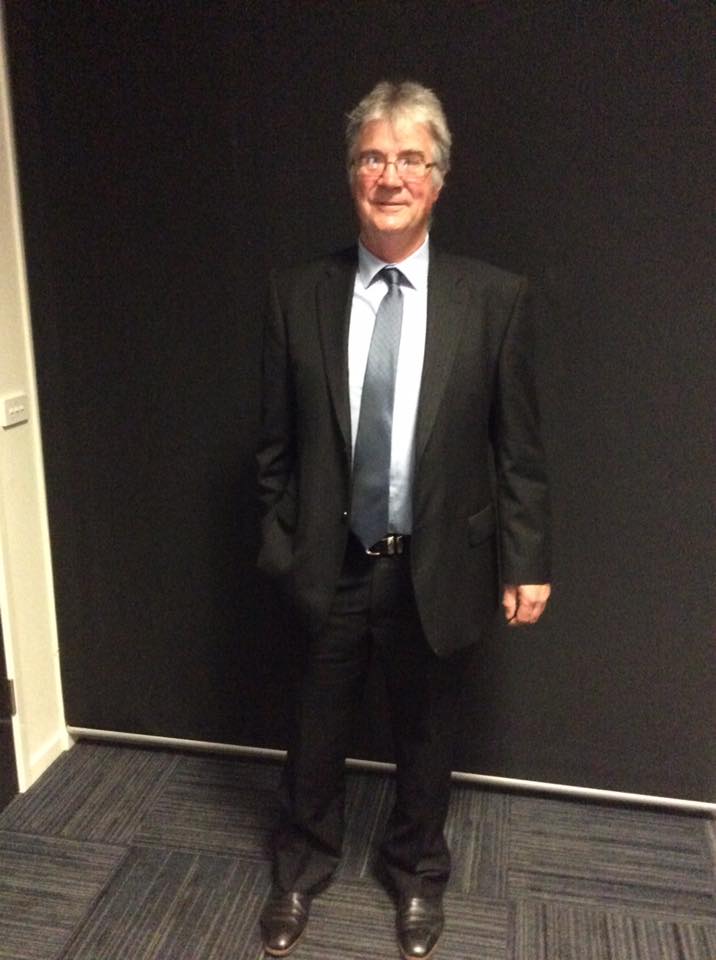 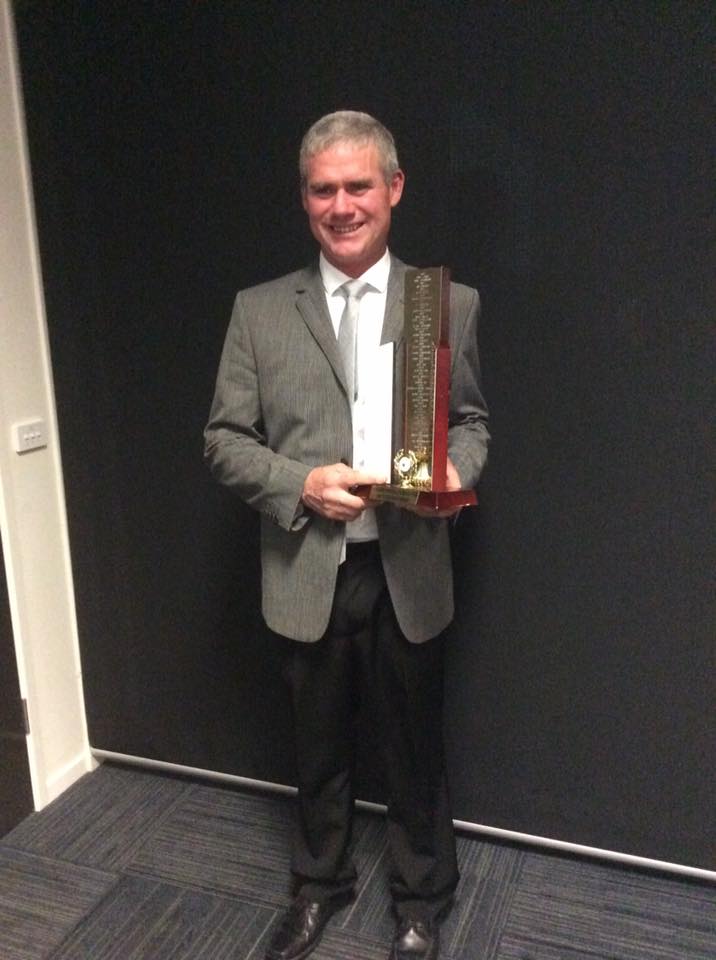 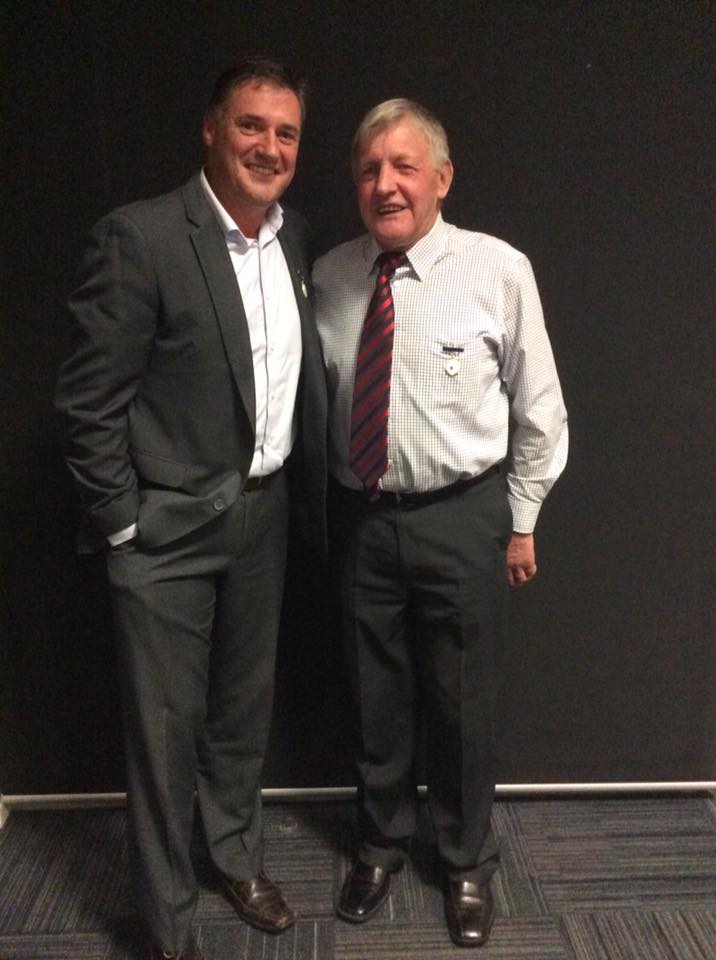